The type of culture which the company will strive very hard to foster is one of Inclusion, Involvement, Communication, Collaboration, Responsibility, Discipline and above all Teamwork.

We have created a Quality Driven environment, where everyone understands their role to play in the business strategy. There is a single, shared common belief and direction from leadership. ​Involvement and engagement are key so we continuously improve and find better ways of working tomorrow than we do today.

We strive to find customers who share our ethos of openness, transparency with an undertaking from all parties for mutual cooperation, respectfulness and trust. We are committed to delivering exceptional levels of customer service delivered in a highly competitive way.

Home » About The Group » A Safe & Inclusive Culture

Organisations receiving a RoSPA Award are recognised as being world-leaders in health and safety practice. Every year, nearly 2,000 entrants vie to achieve the highest possible accolade in what is the UK’s longest-running H&S industry awards.For the 20th year running Addison have been awarded the ROSPA award and so this year we are delighted to have received the Order of Distinction Award.

The majority of awards are non-competitive and mark achievement at merit, bronze, silver and gold levels. Gold medals, president’s awards, orders of distinction and the Patron’s Award are presented to organisations sustaining the high standards of the gold level over consecutive years.

Competitive awards go to the best entries in 24 industry sectors including construction, healthcare, transport and logistics, engineering, manufacturing and education.

There are specialist awards for health at work, environmental management, safety delivered outside of the workplace, and fleet safety, and excellence trophies for the best international organisation, new entry, workforce involvement, leisure organisation, and organisation operating or based in Scotland. RoSPA’s top accolade is the Sir George Earle Trophy.

When choosing to work with you can be assured that we conduct all business with maximum respect for our staff, partners and suppliers and promote care of both the wider environment and those environments in which we operate.

Our commitment to safety, health and the environment influences all that we do and is promoted through:

Sometimes, despite the best laid plans, it’s possible that things don’t go as anticipated. If this happens, then you can rest assured that we’ll be as open as possible about what happened and then put things right, even if it impacts on our own business. Aimed at delivering service to the highest level of satisfaction possible, every aspect of our work is delivered to a strict yet flexible process, subject to; 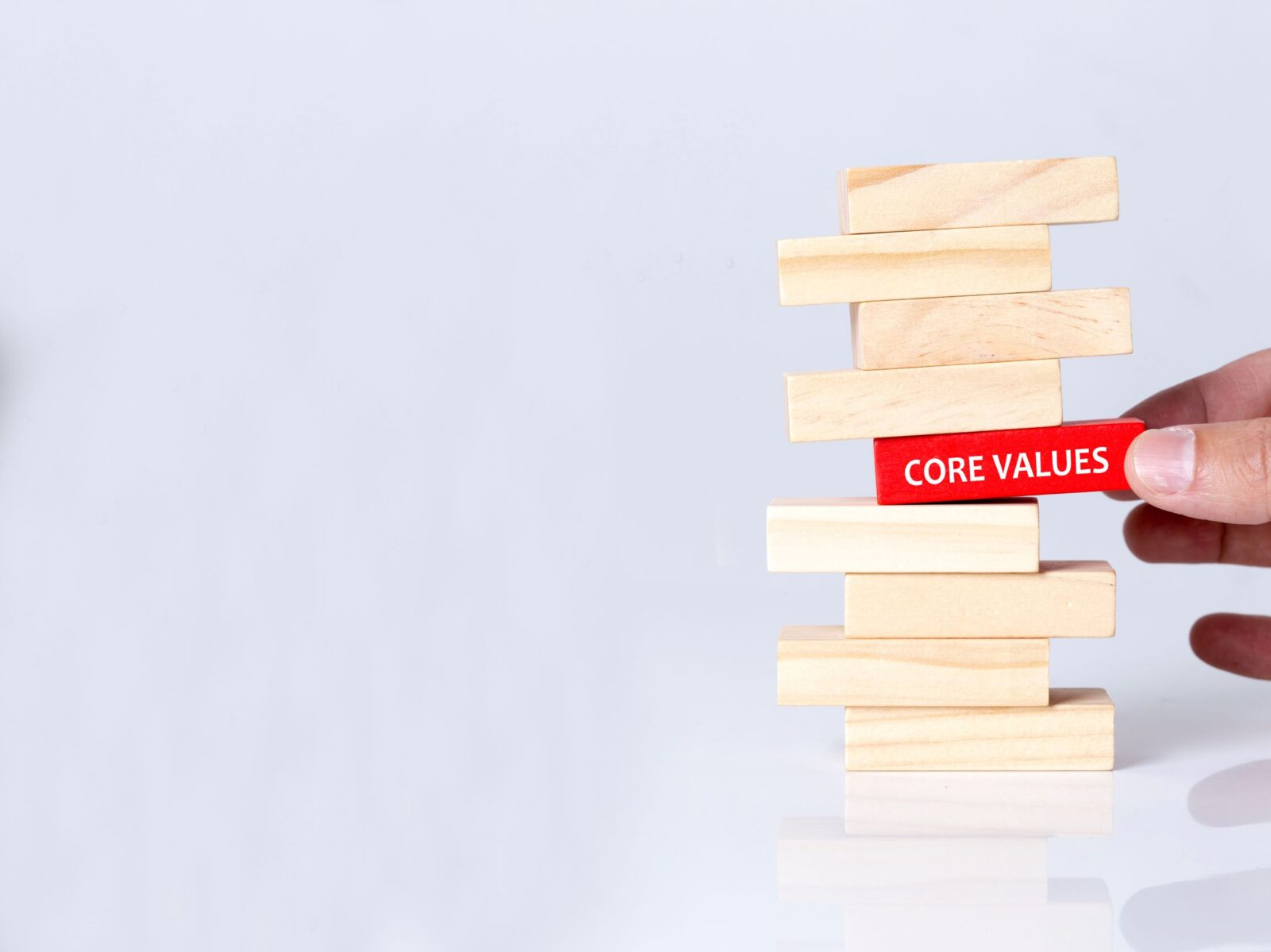 Sponsorship of the Linnets team Physio

In a recent mental health and wellbeing workshop, a key area of concern from participants…

Throughout our sites in Lancashire, Cheshire and Teeside, we use significant amounts of electricity, and…

It may not have escaped notice that Addison continues to grow its market presence. 2021,…

It’s nice to be talked about

Find us on LinkedIn: